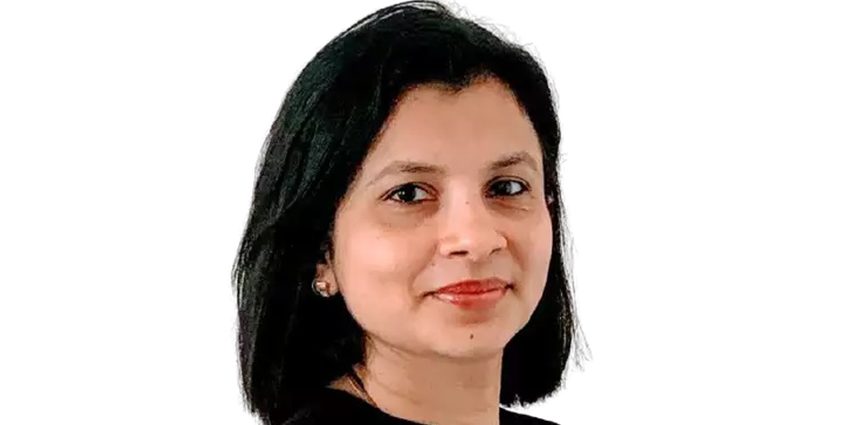 With plans to launch operations soon in India, Tesla has appointed Chithra Thomas as HR Head of Tesla India.

According to reports, Tesla plans to roll out its first all-electric car in India this year and the company has roped in top executives in the country to take charge of some of its operations in the country.

Thomas comes with 18 years of experience in the HR domain and has previously served as Vice President – HR of Reliance Retail’s e-commerce brand AJIO.

Before this, she served a 5-year stint with Walmart.

The company has reportedly boosted hiring for top positions and has named Manuj Khurana as Policy and Business Development head for its India operations.

Tesla, which is setting up its office in Bengaluru, Karnataka, has also reportedly shortlisted Delhi, Mumbai and Bengaluru for its first showroom in the country.