Karuna in the Time of Corona is the Key to Success, Says Aditya Chatterjee 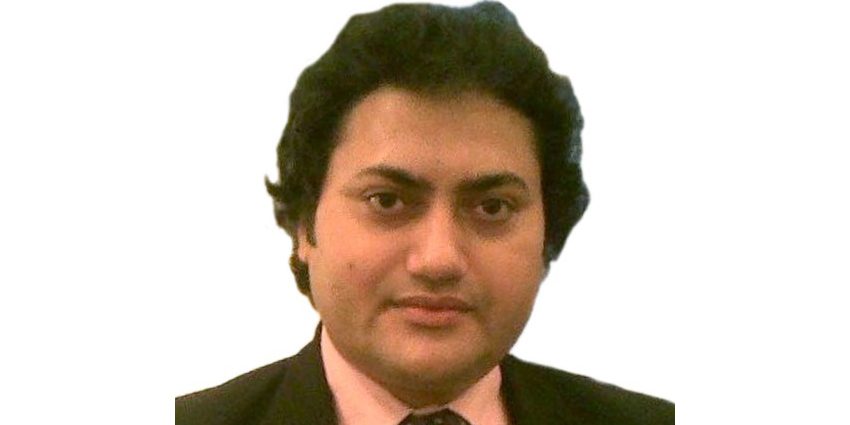 In the recently concluded event, SMX India Communication Summit 2021, Aditya Chatterjee joined as an esteemed speaker. He is the Vice President, Content Marketing of Adfactors PR and is a communication specialist with experience of 27 years in the field. In the event, he discussed the different aspects of PR communication and described the changes that have ushered in the sphere of Public Relations during the pandemic.

Empathy is Must for Survival

He began his speech by discussing how adversities arising out of the COVID-19 pandemic made survival difficult for the companies. He pointed out that the necessity to empathize with the stakeholders arose during this situation. He stated, “If there would not have been any empathy from the CEOs and organisations, then they could not have managed to make their businesses survive during this COVID period”. He gave the example of Lord Buddha to elaborate his point. He said, “A young prince Siddhartha, who was totally shielded from all kind of poverty and misery felt karuna or kindness for the sufferers some 2800 years back and thus became the Lord.”

According to him when people were extremely worried about the COVID pandemic and lockdown and feared the possible loss of livelihood, many leaders/CEOs showed humanity and assured their stakeholders through PR communication that they would be taken care of. He added that in such tough times the organisations should look beyond just selling products and services and earning profits. He acknowledged, “If a leader is talking about goodness and taking social responsibilities, goodness will be spontaneously generated not only among the corporates but also in the society. This will help in making a fine balance between business and humanity perspective”.

While explaining good business practices he took the example of Mahindra & Mahindra, who carried out a detailed survey on what good business actually means for the people of India.  They studied over 2000 people across 10 metro and non-metro cities, which included customers, investors, and employees. The results of the study revealed that a good business is based on individual values and life experiences. He remarked, “Understanding and acting on this is the key to protect and enhance a company or a brand’s reputation”.

By quoting Anand Mahindra, Chairman of Mahindra & Mahindra, he also added, “The wider role, purpose and meaning of what constitutes a good business has never been more relevant than today. He also shared his observation that a company’s social and community impact is being discussed as loudly and frequently as its balance sheet and by more people than ever before which is a good sign.

When Profit vs. Ethics was being discussed, the Vice-president of Adfactors PR gave some interesting data on business communication- Over 62% of people believed that good business constitutes more than a financial return whereas 14% of people emphasized qualities like environmental consideration and community commitments. According to him, more than 45% of the young Indians, aged between 18 to 25 years, gave priority to ethical standards and cared for the community rather than merely earning profits. But the older respondents, who were over 46 years old and were 48% of total respondents, only talked about transactional issues and performances such as profitability and growth.

He termed these two aspects as the old world and the new world. He added, “The respondents who are from non-metro cities are more careful about community or society than the people belonging to metro cities”. He differentiated these two types of people as the people of Bharat and the people of India. He also hoped that a balance between the two will surely come soon. Later he explained how empathy and care for the community are more important for good business rather than mere profit-seeking.

A question was raised by the moderator of the session on digital storytelling in brand communication, to which he replied, “The idea of digital storytelling is not new.” He then gave an example of Bhimbetka’s cave painting and the Altamira bison painting as examples of ancient storytelling older more than 50000 years. He stressed, “We are moving back to the visual medium in a far better way. The main potential to tell a story will always be the imagination. Now it can be expressed in text format or in photo or video”.

He also spoke about the use of memes in marketing techniques saying that memes can be used to easily deflect the issues. He stated, “It is just another tool to create ideas”. He ended his speech by reiterating that the situation for the PR communications and corporates will not change in 2021 and they will have to focus on philosophical aspects like empathy and care which will be the only key to success.