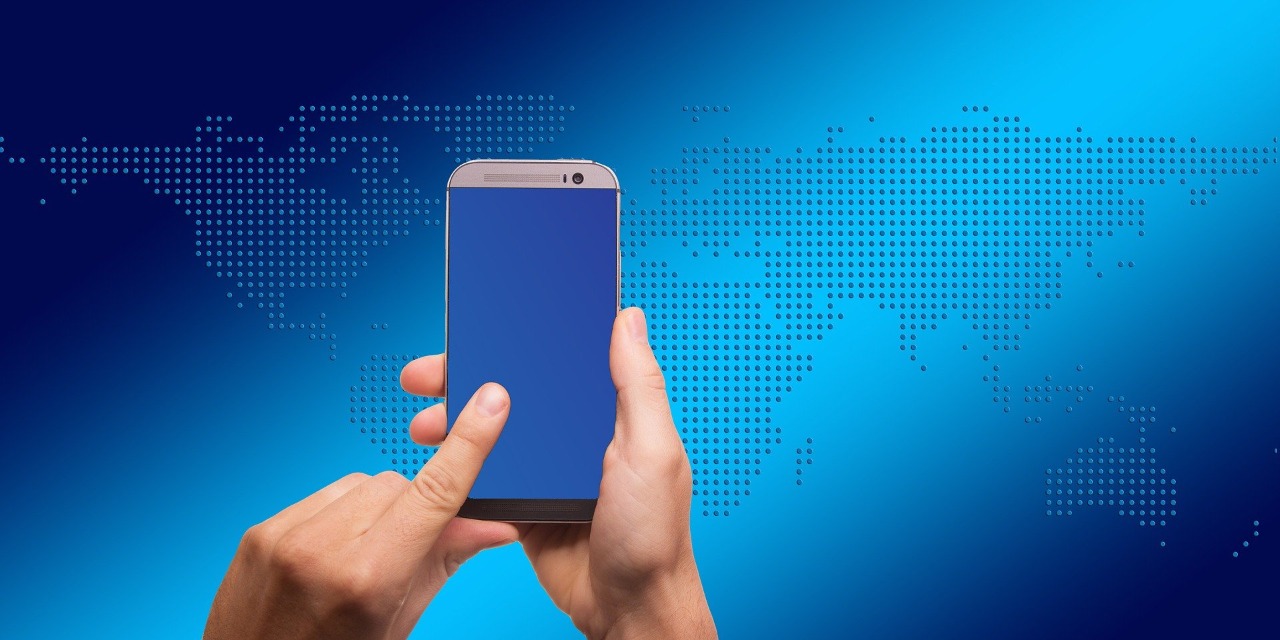 As the world returns to normalcy and humanity trudges back to its usual ways, reality appears like a transformed paradigm. The dreaded Covid-19 seems to have changed everything around us. As we battle to grapple with the changes around us, it is high time we took a stock of the new normal – a word that is currently dominating all human discourses. In the given vein, one thing that we need to give a close and hard look at is the field of journalism.

When the world was locked down and humanity came to a grinding halt, the journalists were relentless in their coverage of the pandemic. The scribes braved the virus and truly met our informational needs. However, the fact remains that just like every other sector, the pandemic has left a deep imprint on journalism as a profession as well. 2020 could be considered to be a year that saw journalism evolve into a different avatar altogether.

Globally, a bevvy of news organizations was closed down and scores of journalists lost their jobs subject to the economic distress that was caused by the pandemic. Thus, there was an urgent necessity to reinvent the profession and turn it into something more economical and viable. Thus, a significant portion of the news fraternity took recourse to the rapidly evolving mobile journalism or MoJo, as it is popularly known.

It needs to be understood here that MoJo was not something that was new to the journalists when the pandemic hit. A number of renowned news organizations like NDTV and BBC had already transitioned to the craft even before Covid-19 arrived. However, the arrival of the feared virus quickened the shift that was bound to happen sooner or later.

Before we get deeper into the discourse, it is essential to comprehend what MoJo is. As it is, there exists a lot of misconceptions vis-à-vis the craft. In very simple terms, MoJo is actually the art of gathering, creating and disseminating news with the help of mobile devices. Smartphones constitute the most important equipment in the entire drill. Thus, journalists no longer have to carry bulky devices including the likes of Outdoor Broadcast (OB) vans, video cameras, DSLR cameras, tripods and the likes. All that a journalist need is a good smartphone with a working internet connection, a gimbal and a microphone kit. Thus, news organizations end up spending a lot less money than what they would have spent on traditional newsgathering.

The ubiquitous smartphone lets one capture videos, click photos, record audios, edit multimedia and send the same instantly to the newsroom. The sheer popularity of the craft can be gauged from the fact that BBC has developed its own app called Portable News Gathering (PNG). This app can click or record, edit and send photos, audios and videos.

Global pundits have repeatedly predicted that going ahead MoJo will be the sole journalistic mechanism. However, wild predictions aside, there are some distinct trends that have cropped up in the ever-expanding world of MoJo over the past one year. Let us take a sneak peek at those trends:

The Growing Popularity of Citizen Journalism

MoJo has ensured that journalism is no longer a fiefdom of a privileged few working for mainstream news organizations. The affordability of mobile devices has ensured that anyone and everyone with access to a smartphone can be a journalist. Thus, the concept of ‘prosumerism’ has become hugely popular. Today, even an ordinary consumer of content can try her/ his luck at producing content. This has democratized the flow of news. Although, an absence of organized gatekeeping also means that frivolous content can also find its way in. The proliferation of social media has complemented the entire process. Thus, any person can actually go viral if the produced content is good enough and she/ he doesn’t necessarily have to be associated with a news organization. As we move ahead, this trend is only going to be more pronounced.

The Emergence of Alternative Media

As inclined as we might be to believe that the press is the fourth estate of democracy, the reality remains that the mainstream media is controlled by a select few. In other words, there is every possibility of the media turning into propaganda machinery. This is especially true for India where there is a wide disparity between the haves and the have-nots.

The growing popularity of MoJo has ensured the emergence of an alternative media spectrum that is not controlled by the corporate lobby. The high costs associated with the practice of producing and disseminating news acted as a barrier for small players to enter the sector. However, MoJo has made it possible for organizations with shoestring budgets to enter the news sector and provide an alternative perspective. In the next decade or so, alternative media will slowly replace the corporate-controlled mainstream media and this process will be primarily catalyzed by MoJo.

Subject to the fact that a single device is used to record, edit and transmit news in MoJo, news has become a much faster commodity that what was the case earlier. The uncomplicated and convenient nature of the technology has ensured that even otherwise technologically deficient people can seamlessly produce news. Moving ahead, the news will no longer be an exclusive commodity, as is the case now.

Earlier, there was an imbalance vis-à-vis the flow of news. News hardly flowed from the remote corners of the globe. As for India, news seldom reached the mainland from the northeastern fringes of the country or from Kashmir. Therefore, the news was mostly unidirectional. However, the advent of mobile journalism has ensured that anybody sitting in any part of the country can broadcast her/ his story with the help of just a smartphone and a working internet connection. The fact that the mainstream media is biased in its approach has been neutralized by the practice of MoJo. Social media has also aided this process. MoJo, thus, has addressed the issue of the underrepresentation of people from the remote corners of not just the country but the globe as well.

Earlier, journalistic archiving was a cumbersome process subject to the sheer size of the files. However, with MoJo, the file sizes have become much smaller. Therefore, archiving and storing of files have become much easier. The fact that everything is done with the help of mobile has also resulted in easing the transmission process. All in all, journalism has become a much easier proposition than was the case earlier.

In the face of all these changes, the future of journalism as a profession doesn’t seem as bleak as some people would like to believe. Amid all the doomsday forecasts, the trajectory of the profession seems to be on an upward crest. However, the scene isn’t completely clear as yet. As a craft, MoJo is only taking a definite shape now. Therefore, the scenario might significantly change in the next half a decade. Based on the changes, these trends might either change or gain momentum. One thing is certain though. The panorama is going to heat up and any media enthusiast would follow the developments with avid interest.

Dr Sunayan Bhattacharjee is currently working as an Associate Professor with the School of Media and Communication at Adamas University in Kolkata. He is also the Head of the Department of Journalism there. With a cumulative experience of more than a decade in the creative and academic domains, Dr Bhattacharjee has earlier been associated as an Assistant Professor and Course Leader with the School of Contemporary Media under Pearl Academy in Delhi. He has the distinction of having worked with leading organizations such as Reuters News, The Times of India and Ramoji Film City. He has also been the Associate Editor of The Cinemaholic, a popular cinema website. Dr Bhattacharjee has also edited edInbox, an educational news portal.