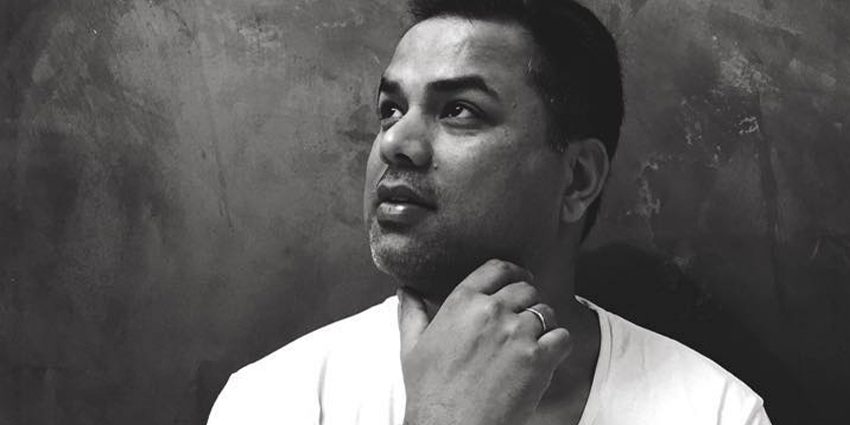 New York-based filmmaker and video producer, Aftab Asghar spoke about the future of low budget films on the first day of SMX India Communication Summit 2021 in the session Entertainment Next, focused on new-age entertainment and communication. He expressed that young filmmakers have both access to modern equipment and platforms like OTT to showcase their talent.

Aftab Asghar is an experienced filmmaker and video producer with a demonstrated history of working in the entertainment industry. Aftab moved to New York from New Delhi in 2008. He with Masters of Arts in Cinema and Media Studies and proceeded to work in a fast, upscale storytelling environment in Mumbai (India). Passionate about storytelling, he started assisting pioneer Ad filmmaker Prahlad Kakkar and then worked for Foot Candle films.

Some of his recently produced films include ‘Unfreedom’, a contemporary thriller about a society torn apart by political, religious, and sexual turmoil set in New York and New Delhi. His other productions are ‘Where are you Sophia”, ‘Margaret’, ‘The brief case’, ‘Batter up’, ‘Love lies and Seeta’, ‘Guns and Guitars and many more. Aside from films he has worked in commercials and music videos for Walt Disney, Sony, Cossette Communication, Devito Verdi, and MTV.

What will be the future of low-budget film in the post-pandemic era? Asghar emphasized high concept film, which will rule the entertainment industry for the next five years at least. He said, “The accessibility of film equipment, which was the main challenge earlier, has become cheap now. There is a company, named Black Magic that has launched 6K professional camera, which is unbelievable! I think, this kind of innovation will broaden the way of possibilities for young filmmakers”. In Asghar’s words, shaping good ideation is not difficult for new filmmakers now.

Young filmmakers have the accessibility to equipment and they also have an existing platform for showcasing their content. Small budget films are also releasing their content directly on OTT platforms and through this, they are saving lots of money. For Asghar, OTT platforms are the perfect opportunity for low-budget films. Through OTT, many contents with high concepts and low budgets can reach millions across the globe. “Cinema is the reflection of society. We are in the middle of a huge technological revolution and witnessing a seismic shift. This revolution influences the filmmakers the most with OTT and internet are the prime vehicles especially for the independent filmmakers” Asghar signed off.