Vernacular OTT Platforms Will be the Next Wave in the Entertainment Industry: Nitin Neera Chandra 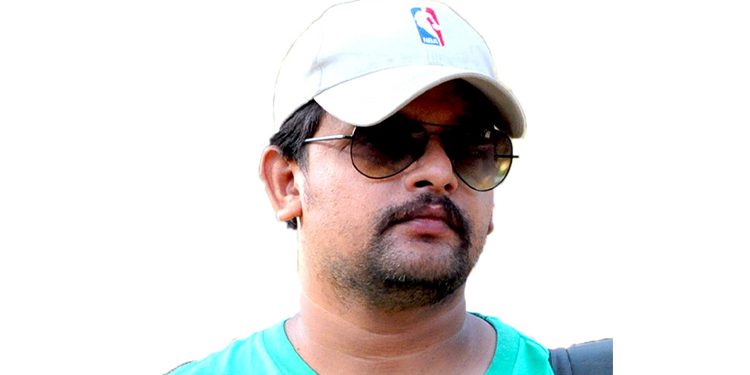 On March 5, 2021, in the Third Session of India Communication Summit 2021, Nitin Neera Chandra, Founder of Bejod (OTT platform) joined as the speaker. He is known for his documentary “Bring back Bihar- Moment of Awakening” and Bhojpuri film “Deswa” that won him lots of accolades. He started his own production house “Champaran Talkies” in 2008 which also launched the Bejod.

Rise of Bejod and genesis

He began his speech by describing how Punjab has become the national entertainment language of India. Then he shifted his focus to Bejod an OTT platform that was founded by him. The platform is presently available in three languages Bhojpuri, Maithili and Magahi. He said that he had created some documentaries, around 60 music videos and won a national award as well for one of his film “Deswa” which was made in the Maithili language.  The film that he made was the first film ever to get a national award in the Maithili language yet it was rejected by a lot of OTT platforms and theatres.

Hence, he used Bejod as a platform to reach out to the people. Even when Maithili is in the 8th schedule of the Indian Constitution it is not a well-known language in India and only people living in Bihar and Jharkhand use it. This is the challenge he faced as the CEO of Bejod. But he used this in his favour as it helped in reaching the niche audience that he had in mind. He further shed light on the genesis of Bejod- initially in 2016 he had started his YouTube channel named Bejod on which he used to upload Maithili films and it suddenly grabbed a lot of attention giving him the confidence to excel in making more content using the Maithili language. Now Bejod has an Android application as well making it more accessible among youth in India.

Chandra said that “Maithili is not a well-spoken language in India and the language is still trying to fix its root in the entertainment industry. But surprisingly enough, the growth of Maithili content consumption through OTT during the lockdown has been a once in a lifetime experience. We had to make sure that we met the demand with adequate supply”. While the Hindi and English language is dominating the OTT platforms and have changed the decades-old entertainment rules, he believes that vernacular OTT platforms will be the next wave as there has been a surge in regional media consumption in the country. He declared that with 20+ official languages, vernacular medium consumption is growing at a rate of 18-20%.

Chandra believed that not all films are meant to be watched on smaller screens and hence theatres will continue to exist but with a bigger budget and better skill set. Live audiences and stage performances were and will remain integral for the live arts. Theatre is making a tentative venture into the digital world and theatre personalities are tackling this challenge by replicating the stage on the laptop and mobile phone screens knowing well that nothing can match the experience of a live performance. On a concluding note, he stated that he is really hopeful about the OTT platform but he also stated that theatres will not get extinct but there will be a state of equilibrium in the coming years.

The author, Abhilash Mishra is associated with the Adamas University Media School.

The Internet is Taking Over the World: Siddhartha Laik, Founder & Editor-in-Chief, IWMBuzz
May 19, 2021