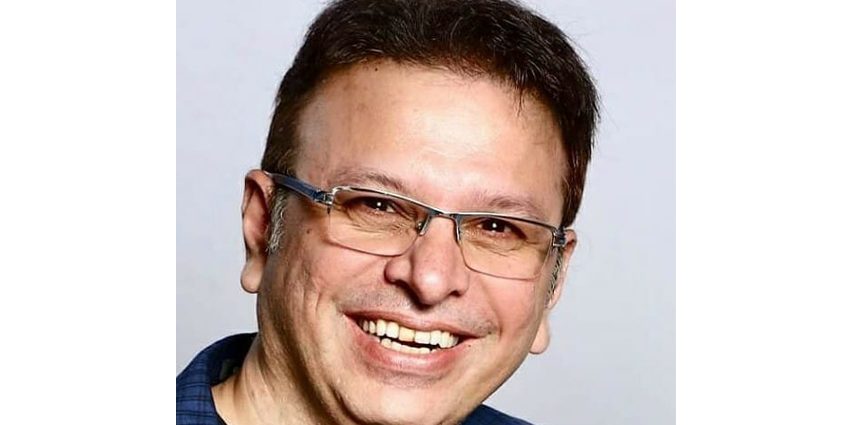 On the 2nd day of India’s biggest summit on Media, Entertainm ent and Communication, SMX India Communication Summit 2021, Roshan Abbas joined as a Keynote Speaker in the Valedictory Session.

Abbas is the President of EEMA, E-Events and Phygital Events, and is one of the renowned storyteller and orator. He is an actor, producer, TV and radio host, and a successful media entrepreneur as well. He founded and led Encompass (now Geometry Encompass) as Managing Director into becoming India’s largest most awarded experiential marketing agency. He started off by describing how the COVID-19 pandemic has increased productivity to a large extent due to the use of technology such as laptop, smartphone, and video conferencing apps such as Google Meet by people to carry out their tasks.

The Difference Between Virtual and Physical Present Scenario

He explained the difference between virtual and physical by using the analogy of theatre as physical and films/serials as virtual. He described how due to COVID-19 there has been a shift from physical to virtual in terms of entertainment. Also, he described how pandemic has been a challenging time for the media industry in general as Cinema Halls are empty and film professionals are losing jobs. But he also presented the positive side to the pandemic as he emphasized that there has been a huge surge in video conferencing and people around the world can interact and collaborate by sitting in their home.

Abbas said that “there is nothing called geography anymore, nothing called border anymore. Geography is now a history”. While before the pandemic, people entertained themselves by going outside to see the cinema, plays, concerts, or sports in a stadium but now with pandemic mandated restrictions, everything mentioned earlier is being enjoyed in the comfort of the home.

Virtual as the New Normal

He elaborated further by stating that “Now, there is an OTT platform where we can see a variety of films and web series. There are also travel and tourism platforms from where we can see the various tourist spots and the natural scenery without physical presence.” He mentioned that the development of virtual reality has changed the perception of the world and it has been instrumental in generating revenue and jobs as well.

He also talked about the challenges that art is facing due to the onset of COVID-19 by stating that “Most art is based on the collective joy of gathering together. But many art places have closed down and art nowadays is going through a tough time.” Instead of visiting an art-related exhibition, people now prefer to see a film with their friends. While doing so they are also gossiping/chatting with each other and making comments on the film using a virtual platform. All these developments are opening new job avenues for web designers and programmers and other web-related services.

Abbas was impressed with the feat of the government of preparation of a vaccine for COVID-19 within a year. He was optimistic regarding a post-pandemic future and stated that once the vaccination drive is over, the government would be able to arrest the pandemic growth and bring the situation under control.

He quoted a post that he read on LinkedIn by Heetu Chawla, the Head of Microsoft Marketing, India “Life events are theatre and virtual events are broadcast television”. He acknowledged that the experience of watching a film or sports match cannot be compared with virtual experience and this feature would always allow both of these experiences to remain relevant and popular in near future. In the end, he concluded his speech by affirming that there will be a bright future post-pandemic by stating that “This is not a permanent situation but a pause. We have a bright future ahead”.