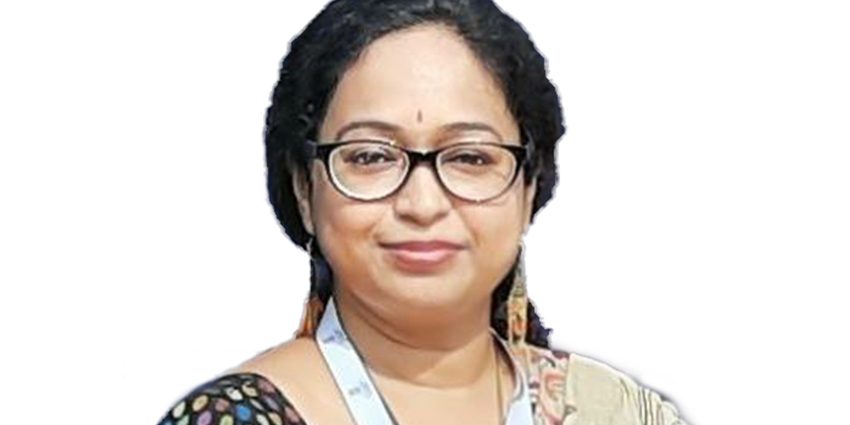 ― President Barack Obama, the most followed politician on Twitter with 127.9 million followers.

Nearly all political parties and politicians in India have either Facebook or Twitter accounts. The practice of social media became vibrant and took a novel leap in India during the parliamentary election of 2014. The media and IT cells of the parties were strategically started exploring the power of social media.

Diggaj Mogra, Director of Jarvis Technology and Strategy Consulting, in his view, every political party had multiple cells where they emphasis on technology and data separately. They use the mobile application to communicate with the general public and also social media to target a large number of people. His company had started using chatbots as well where they can connect with large section people at once. He identified five technologies that will be heavily used in future political campaigns.

Chatbots – a computer program designed to simulate conversation with human users, especially over the internet.

Machine Learning – It is a branch of artificial intelligence based on the idea that systems can learn from data, classify patterns and make decisions with nominal human intervention.

AR Augmented reality (AR)- is an enhanced version of the real physical world that is accomplished through the practice of digital visual elements, sound, or other sensory stimuli delivered via technology.

VR Virtual reality (VR)- is a computer-generated simulation in which a person can interact within an artificial three-dimensional environment using electronic devices, such as special goggles with a screen etc.

Social media has become a vital source of information and communication for mostly youths and the middle class. Shares and tweets are perhaps playing a key role in framing their standpoints.

The Indian government is using social media to sensitise people and create mutual consensus on varied Government policies like the ‘Beti Bachao, BetiPadao’ campaign. But in the era of hashtags, it has become informal, and at the same time intricate, to construct consensus and dissent.

‘Trolls’ are now an effective media communication device for dissent against unfavourable validation by political parties. The component of contempt and strong derision are usually persistent in such trolls and create successful political engagement and mobilization.

To reach out to the general public, all major political parties in many states have appointed social media “warriors” on digital podiums. Recently, Rahul Gandhi, the Congress leader launched a ‘Join Congress Social Media’ campaign with an objective to achieve five lakhs online “warriors” to challenge the Bharatiya Janata Party’s (BJP) mighty IT cell.

In West Bengal, Chief Minister Mamata Banerjee has launched community radio services to reach her schemes among the rural masses across the state. The party has also launched an official Twitter handle for Banglar Gorbo Mamata — and a new drive from this handle named “Mark Yourself Safe from BJP.” Her Government also appointed Prashant Kishore as a political strategist to take on the BJP’s IT cell for upcoming Assembly elections.

Recently, Aam Aadmi Party (AAP), appointed a social media manager for each candidate to share their activities on social media.

N Chandramouli, Founder, Trust Research Advisory (TRA), opined, that the most effective means to comprehend voters is through the lens of voter propensity – to know the aspect of what truly the voter needs. The political parties focus only 10-15% on direct messaging and digital advertising. The Indian voter has shown time and again that you cannot ‘sell’ by creating apprehensions. Many parties are, however, entrenched in their archaic ways of detonating communication with the voter – increasing intensities and creating misperceptions. In such cases, the voter will prefer clarity in messages, the ones that replicate the voters’ own choices.

The author, Moumita De Das, is an Assistant Professor at Adamas University.

Meet the ‘Modern Hermits’ of the Digital Era By Prof Nitesh Tripathi
March 4, 2021

How Can News Media Re-invent Itself? By Prof Ujjwal K Chowdhury
March 3, 2021