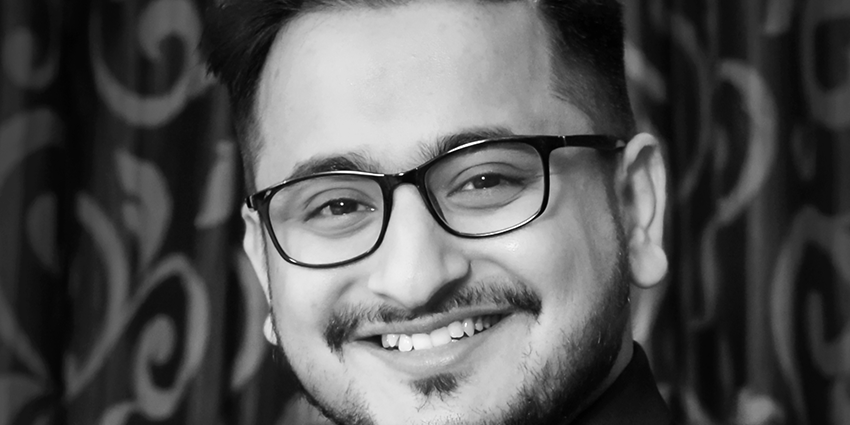 Sudeep Mehta, an award-winning photographer and filmmaker shared his knowledge and opinion about the various facets of photography and the impact of Covid-19 on the photography industry.

Mumbai-based Sudeep Mehta, the winner of Digital Photography Review’s Connect Contest (2012) and the National Geographic Traveller Photo Contest (2013), is the founder of Green World Productions and Worldwide Photoworks. His work has been featured in publications and magazines such as Digital Photography Review, Huffington Post, Smithsonian Magazine, On Being, JPG and many more.

Reflecting on the current situation through his lenses, Mehta presented some facts and figures. Citing a survey, he said around 99 per cent of photographers believed that their business had been affected. “But the rest one per cent also doesn’t have any content to post,” he added.

According to him, amid the present situation, the facts and the numbers will speak, apart from photojournalism. He mentioned that photography is a luxury, it’s not a necessity. He added, “The lockdown has had a very bad financial impact on the photography industry.”

“We all are getting out of the tough situation. Camera sales are also going down. In the last four years, Canon, Nikon, Sony and all the other leading camera manufacturing companies launched their new devices. But now, their camera sales are going down. One more reason is the rise of camera rental services,” Mehta said.

Many companies rent photographers pro-cameras like Canon 5D Mark 3, Nikon D800 for only Rs. 2,000 to Rs. 4,000 per day. “The sales of Canon R5 and Nikon D6 are decreasing because the trade shows are getting cancelled. So, there is no market for them to build. There are no professionals for reviewing these particular cameras,” he said.

He sounded sceptical about the current year’s prospect and said this year is the worst for the camera manufacturers. “Apart from the last four years, this year is very different,” he said.

According to the ace lensman, “Photographers are getting affected by the Coronavirus, both physically and financially because they have to connect with several people. If it is physically impacting anyone, it must be impacting them financially too.”

Mehta rued the fact that there is no job left for freelancers. “It is a hard-hitting fact. Studios are also getting shut. Professionals who have done their work now are facing delivery problems. If they don’t deliver the assignment, they don’t get their payments.”

Mehta mentioned that students have an international job opportunity in the US and middle-eastern countries. According to him, students have to develop their personality and marketing skills as well. He said that work on websites’ SEO is very important nowadays. Post-production developments, marketing strategies, email referral programmes, social media advertisements are important for professionals. He suggested all the aspirants take pictures at home or from home, which could make a very promising photo-series. The main motto is to keep shooting. Mehta finds stock images very important. From stock images, we can create a unique photo-series.

Comparing stock photographs with mutual funds, Mehta suggested them to be sent to every renowned photography company. “But stick to the original thing, don’t edit too much that disturbs the picture. Edit, but keep it original,” he advised. According to him, a picture could be local, but its impact should be global. “Be local, think global,” he said before deliberating his opinions on captions and meta-data.