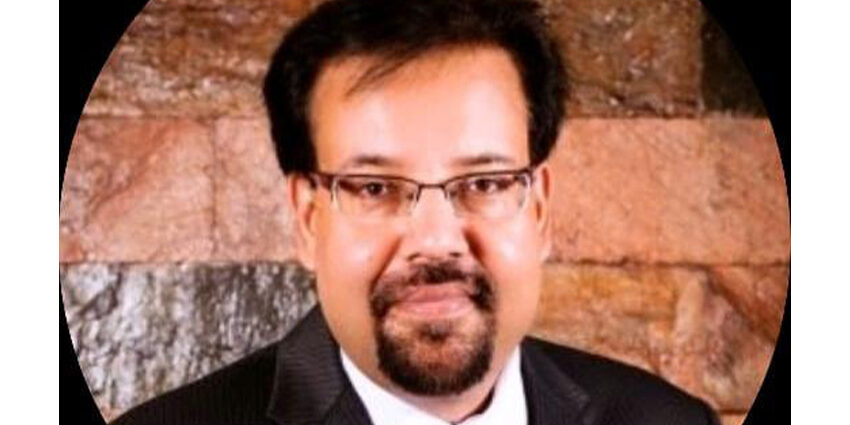 Discussing the impact of fake news, Sharma said, “The biggest pandemic of the media world is fake news and fortunately, it did not originate from China, but its antidote, like Coronavirus, is yet to come. Fake News has taken over our lives and became the deadliest attack on unsuspecting mankind.”

Sharma made some interesting acronyms like “FAKE”, “where F stands for Freedom, A for Access, K for Knowledge and E for Expression”.

He added, “In a democratic country, freedom is a constitutional right and then it’s a fundamental right in the digital world as well. Access allows easy distribution at the simple touch of a button. The knowledge, which is now commonly available if you want it and is there for you, depends on whether someone uses it or misuses it.

Expression is a natural human need, which is no longer limited to a few privileged people in the field of journalism. It was previously curtailed because it was in the hands of few. Nowadays, everyone has the power without any responsibility, discipline and etiquette because of technology.”

He introduced many more acronyms for easy understanding like, Fake stands for ‘Forward’ – it is something which is very easy to connect, ‘Anxiety’ – it has now shifted from livelihood and has become more critical,  ‘Keen’ – it is just a need to be seen, heard and promoted and ‘Emotion’ – often associated to attract attention.

Sharma added, “To overcome fake news, there is another acronym ‘Find’ – find out the resources of the news, wherefrom the news comes. Analyze – to find reason, logic and common sense behind the news or else analysis can be paralysis. Knots – stories have knots, we need to unknot those knots. After untying the knots we would come to know whether there is an agenda or not. Embrace – once you identify whether you need this news and whether it is credible, either trash it or stash it.”

Finally, he said, “However in the overall analysis, things keep changing, which is critical for news in a digital environment. Also, news needs to be made in quick time. Try and build a news structure and practice it. Eventually, you will become a master at it.”

Sharma also spoke about the dichotomy of facts versus fiction and opined that it is extremely important to form a rapport with one’s target audience. Sharma emphasized on understanding the advertising aspect of news. It is important to mention that Sharma has considerable experience in the business of news. He ended his rather powerful presentation by stressing on the need to establish credibility and loyalty.