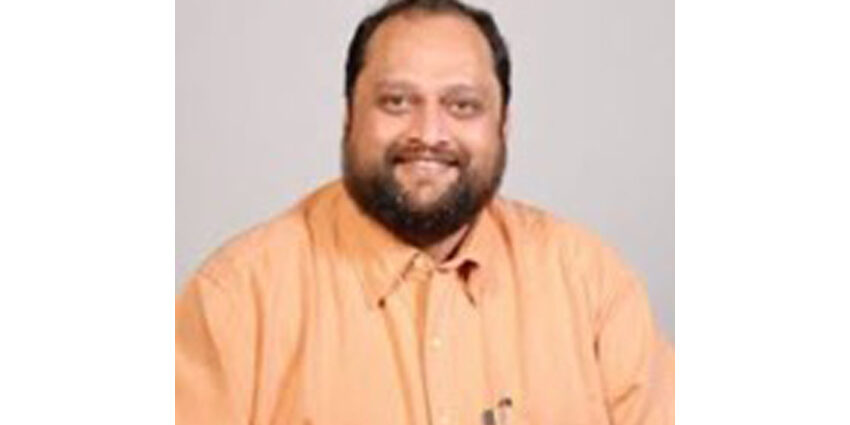 Ashish Kulkarni is the founder of Punnaryug Artvision Pvt Ltd. and the Chairman of FICCI Animation, Visual Effects, Gaming & Comics (AVGC) Forum. Kulkarni spoke about how India started its animation journey two decades back and how it all started with hand-drawn cartoons and finally led to animation. India with a young and technology-oriented population quickly shifted to animation.

He talked about certain basic challenges including recognition of the creative arts, performing arts and design in the school curriculum. He believes that one who wants to be a good animator should first be good at basics. It is very important to know the fundamentals of art, drawing and sculpting. He added that India is considered as one of the top five countries producing animation, visual effects and comics.

He explained the rise of the OTT platforms and the present and the future of animation in India. He also spoke about the pandemic and how the animators are dealing with it. He said, “If you want to attract more audience to the digital platforms, then one needs to concentrate only on the story. As a creator, one needs to concentrate on story format and research and the rest of the things would happen. Also, local content is the key.” He also stated the need is to create original content in India, which would be delivered to the world.

He lastly said that people learn more visually than learning in classrooms. It is different than what we learn from textbooks.

“Students who are willing to pursue a career in animation and gaming have a wide range of opportunities available today in the NCR and other major cities of India. You need to have the necessary skills, as the work is creative and performance is very important. If you have it in you then nothing can stop you”, he added.

During his career, Kulkarni has set up world-class animation studios in India, created original animated content as well as completed and marketed several animation films for Hollywood studios over the last nine years. The Entrepreneur Magazine recently awarded him ‘The Creative Entrepreneur of the Year’.

Kulkarni began his career in the field of arts and media in 1995. He has since immersed himself in the pursuit of conceiving sustainable careers in film, animation, visual effects, gaming, visual arts and graphic design in India. His presence in the field of the arts commenced with the animation industry.

At the early stage, Kulkarni facilitated the outsourcing of animation projects in the country with giants such as Disney, Warner Bros., Sony and DreamWorks. He also contributed towards India’s status as an outsourcing platform by creating the opportunity for Indian animation services to grow to international standards. During this stage, he produced ad films for All Out, Flying Machine, Max Candy and Max Ice Cream for HLL, Nestle, Veneta Cucine and Kelloggs.

He is a science graduate with Diplomas in Marketing & Sales Management and Public Relations, Ashish worked with several companies finally becoming the CEO of Reliance Animation and AIMS. Being one of the pioneers in animation education in the country, he has designed the curriculums for Arena, Whistling Woods, Birla Institute of Technology, Manipal University, Annamalai University and Lovely Professional University and also served on the academic council of FTII Pune. Kulkarni initiated Reliance AIMS (Animation & Infotainment Media School), one of the most premium Animation and VFX education ventures in the country.

As CEO, he took Reliance Animation to the global arena while carving a niche as the finest Indian animation studio for original IP creation. Soon after, he launched his own Punnaryug Creations.

Recently, in 2013, he was honoured with an Honorary Doctorate in Business Management by the Open International University of Complementary Medicines in Kuala Lumpur. He has one burning desire – to take Indian animated content to the global market and provide the artistic talents in our country a direction, a solid route map to take Indian Animation Industry to its heights.