The Real Jadoo Is in Your Hands, Says Renowned Game Developer Arijit Bhattacharyya 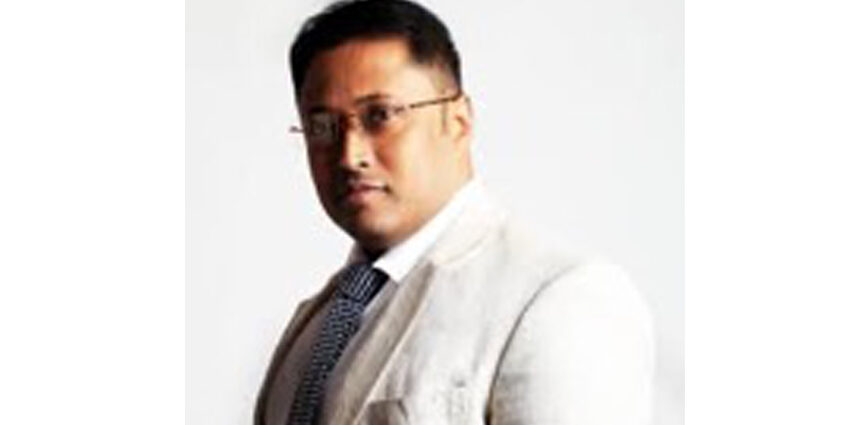 “I’m a technologist, founder of a wonderful technology company, non-executive director of others, and a restless entrepreneur with a passion for creating feedback loops among innovation and teams and revenue streams, applying new and old business models to changing industries, and pushing people to do the very best they can do”, he said, introducing himself.

A human brain always tries to consider the virtual world as the real world for a minute. Thus, how we define real completely depends on how our brain perceives it. The relationship between virtuality and reality is always an important process of game creation.

He also talked about his work that is mostly related to mythology and culture, Ashwathama is probably India’s one of the first role-playing games. His main aim is to maintain a balance between tradition and technology.

He also discussed collaboration and how it is significant for game development. He gave an instance of his well-known game production. Shaktimaan in 3D was actually inspired by the character played by the actor Mukesh Khanna. Thus collaborations with models and actors have really helped him in taking game creation and development in India to the next level.

Bhattacharyya pointed out how gaming helps in promotion. In the 21st century, a game can be produced, which is inspired by a character in a particular movie; which is an interesting way to promote. Thus there’s a connection between movies and gaming and this has high scope in terms of business, promotion and distribution. He also brought the movie-based game production into Bengal.

He also talked about the software for building 3D characters. However, what he feels most important is to do normal and actual drawings. Bhattacharyya said, “If you are an artist, you can draw with the pencil, or a sketch or colour. Well, the software is basically a tool and you can use it for your purpose …but real jadoo is in your hand”.

In 2016, he built a plug-in, which can convert normal drawings into a 3D polygon that became a strength for his team. This innovation gave him a lot of flexibility to work.

“It’s your responsibility as a game developer to know what to choose, how to choose, what to show and how to show. If you can adopt the right kind of method, you can earn a very good amount of money.” According to him, while talking about advertisement collaboration with online games, installation of one brand advertisement can give you $4 to $10. By giving this example, he made the audience understand the power of advertisements.

He also made a brief comparison between Virtual Reality (VR) and Augmented Reality (AR), where AR is more advanced in terms of brand awareness, comparability, user engagement and sales boosting.

Adding his opinion on whether digital games are killing the good old days of chess-playing, Bhattacharyya said, that digital games actually help people to stay in touch with their friends, who stay far away from them.