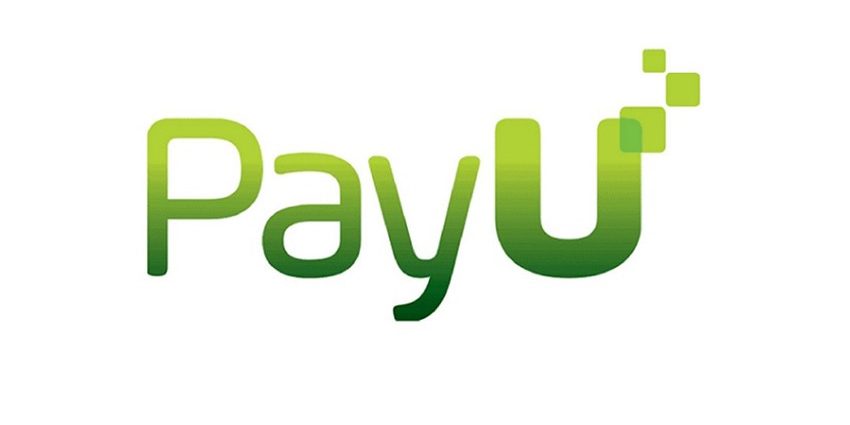 PayU, India’s leading online payments solution provider, has mapped the impact of COVID-19 & lockdown as seen through a year-on-year change in digital payments. The pandemic gave a huge boost to online payments, seen in the 24% increase in the number of transactions and 23% increase in expenditure across the PayU platform, year-on-year. Interestingly, during the festive season (October-December 2020) there was a 45% spike in the number of online transactions vis-a-vis the same period in the previous year. In line with this trend, PayU processed close to 100 million transactions in a single month during the festive period (15 October-15 November 2020).

The impact of the pandemic on online food aggregators was mixed. While the number of transactions declined by 28%, expenditure increased by 22% and the average ticket size increased by a phenomenal 71%. This is possible because although fewer orders were placed, consumer-preferred to shop from more expensive, branded food outlets that could guarantee hygiene.

Edtech emerged as a winner, with a 78% increase in the number of transactions and a 44% increase in expenditure, within this period. The most likely explanations are professionals upskilling as they worked from home and students shifting to online education. In fact, the number of transactions for Edtech increased by an incredible 69% immediately after the lockdown (April-May 2020 vs. January-March 2020). Though the EdTech segment witnessed growth, the average ticket size reduced by 19%, possibly as course prices dropped in response to the surge in demand.

Commenting on the insights report, Hemang Dattani, Head- Data Intelligence, PayU said, “As a leader in the Indian digital payments industry and the preferred partner for India’s largest online businesses, PayU has a unique vantage point in capturing evolving year-on-year trends. It is a pioneer in driving value addition for merchants and banks through data insights, offering targeted solutions that allow them to deepen customer engagement & create actionable business strategies. PayU is committed to partnering with merchants to facilitate the adoption of digital infrastructure.”

$9.5 billion infrastructure investment in the U.S workplaces to be made soon: Google CEO Sundar Pichai
April 18, 2022