$5 million raised by HONO, an HR tech solution company, in series A funding 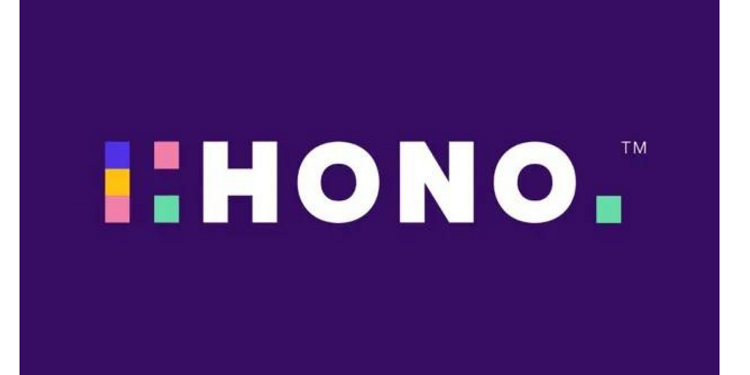 HONO, a main HR tech solutions company, on Wednesday reported it has brought $5 million up in a series A financing round driven by Aakash Chaudhry, overseeing head of Aakash+byju’s, a test preparation organization.

While Chaudhry put $4 million in the AI-driven employee experience stage, the rest of million came from other individual financial backers like Hemant Sultania, Amit Khanna of Amaya Ventures, and Harsh Gupta of Udayat Group.

With this venture, Chaudhry will join the top managerial staff of the Gurugram-based organization and will be effectively engaged with directing its business tasks.

HONO expects to utilize the new cash-flow to grow its activities across India, the Middle East, and Southeast Asia, expanding its market impression and fortifying its product marketing.

To Mukul Jain, pioneer and CEO of HONO, the most recent capital mixture is a demonstration of positive support in the organization’s business and its course.

“Having Aakash Chaudhry and our new gathering of financial backers in the crease, makes the HONO venture significantly seriously invigorating. Their presence and this essential speculation not just lay out our financial backers’ confidence in the business, yet in addition reestablish our conviction and the conviction of the market toward the path HONO is advancing,” Jain said.