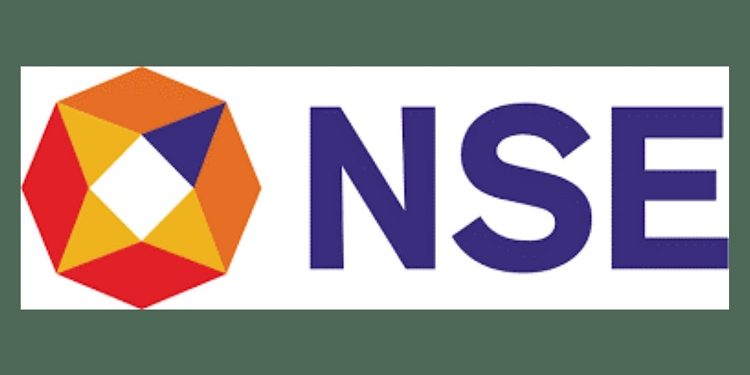 Ashish Kumar Chauhan has been named the new managing director and CEO of the National Stock Exchange (NSE). If Chauhan accepts the offer presented to him and complies with the terms and circumstances, he will be appointed. The NSE shareholders’ consent is one of these prerequisites.

Financial Express reported that the Securities and Exchange Board of India (SEBI) had approved Chauhan’s appointment before the NSE made the announcement.

Vikram Limaye, whose five-year term ended on July 16, will be replaced by him. Despite being qualified for another term, Limaye decided against running.

When Chauhan’s second five-year tenure as CEO and MD of the BSE expires in November, or earlier if he resigns from his position, Chauhan will assume the position. Chauhan, in an interesting turn of events, was a founder member of the NSE.

Tough times: The NSE is currently under regulatory investigation for governance issues as well as a scam involving its co-location facility. Chauhan’s appointment coincides with this. Chitra Ramkrishna, the former leader, is also under investigation for managing the exchange operations under the direction of an unidentified yogi. Candidates with a track record of enhancing corporate governance, expertise in a listed firm, and having managed an organisation through an initial public offering were emphasised in the NSE advertisement for a new CEO in March.