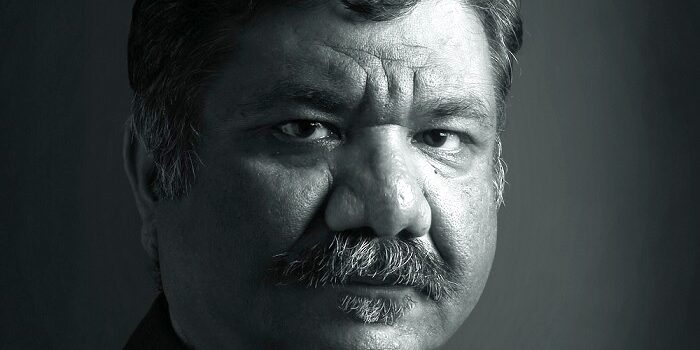 In his new role, Vyas will be responsible for leading ideation and creation of quality interactive learning experiences for BYJU’S students across products. His focus will be to build and further enhance our offerings.

Prior to joining BYJU’S, Vyas was heading the Art Direction at Zynga games India. He has worked on the second series of the popular Shaun the Sheep animated series and the Purple & Brown series with Academy Award-winning animation studio – Aardman Animation Ltd UK.

Speaking on the appointment, Vinay MR, Chief Content Officer said, “We are excited to have Dhimant on board with us to lead creative ideation and strategy. Dhimant is an industry veteran and will be bringing his unique creative talents to further our creative vision to build world-class learning experiences for children.”

Commenting on his new role, Dhimant Vyas said, “I am excited to be part of the team that’s redefining the way children learn in India. I am joining BYJU’S at a time when online education is making quality learning possible and accessible to children seamlessly especially in these challenging times. I look forward to being a driving force in delivering unique learning experiences through my creative work.”

Vyas is an alumnus of the National Institute of Design (NID) and has worked on the title animation sequence for the highly acclaimed Hindi feature film ‘Taare Zameen Par’.

He has also been associated with brands such as BBC, UNICEF, FCB ULKA, Zee TV, MTV, Cartoon Network and Nickelodeon in the past.