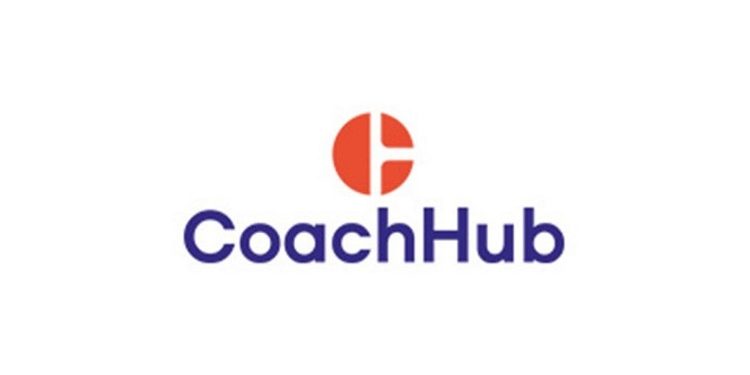 The new funds will be used to scale the company’s business and accelerate its ongoing global expansion, with a particular focus on the United States, according to the company. Last year, CoachHub expanded across Europe and APAC, acquiring French digital coaching firm MoovOne and the coaching branch of Austrian consultancy Klaiton, as well as establishing a new APAC headquarters in Singapore.

CoachHub’s service approach, according to Yanni Pipilis, Managing Partner at SoftBank Investment Advisers, reflects current L&D trends. “Strong secular trends toward digitization and personalization of services are being observed in the Learning and Development sector,” says the report “He foresaw it.”We’re excited to collaborate with Yannis and the CoachHub team to help them achieve their goal of democratizing coaching.”

CoachHub was formed in 2018 and is now one of the world’s major suppliers, with a market-leading position in Europe.