Elon Musk, after taking 9.2% stake will soon join Twitter’s Board of Directors

You are here:
Media & CommmunicationNews 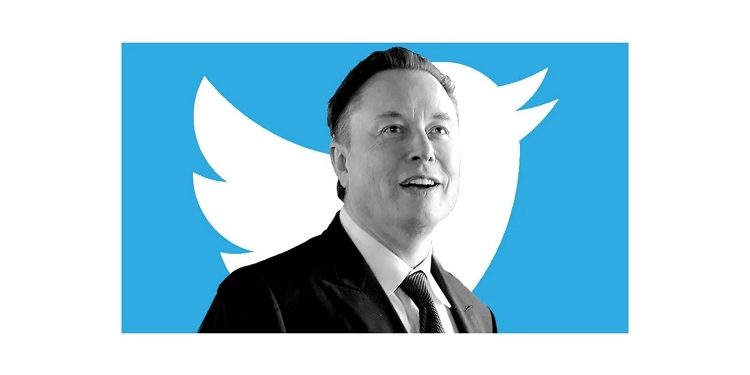 As the biggest stakeholder in Twitter subsequent to purchasing a 9.2% stake, Elon Musk will join the top board of directors, as indicated by archives documented with the Securities and Exchange Commission (SEC).

“I’m eager to share that we’re naming @elonmusk to our board! Through discussions with Elon lately, it turned out to be obvious to us that he would carry extraordinary worth to our Board,” CEO Parag Agrawal said in a tweet.

“He’s both an enthusiastic adherent and extreme critic of the service which is actually the thing we really want on Twitter, and in the meeting room, to make us more grounded in the long haul,” Parag added.

On Monday, the tycoon uncovered that he has a 9.2% stake in the virtual entertainment giant. Musk will be a Class II director, and his term will end at Twitter’s yearly gathering of investors in 2024.