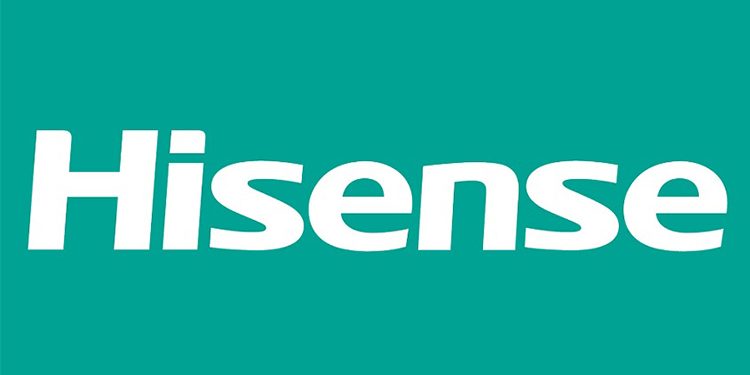 Hisense, a global consumer electronics and appliance manufacturer, has announced its expansion plans for the Indian market including setting up a local manufacturing plant and expanding its product portfolio with upcoming launches this year.

Talking about future investment plans in India, Rishi Tandon, COO, Hisense India, said, “Hisense entered the Indian market last year and got a phenomenal response from the consumers. To meet the growing demand for our television range we are ramping up our local manufacturing capabilities and will be setting up a TV manufacturing plant of 2 Mn capacity within the next two years.”

As a part of the global brand-building strategy, Hisense uses sports as a medium to enhance the emotional connect with its consumers. Hisense has been associated with the sports fraternity for more than a decade, and has sponsored top events such as EURO Championships and the FIFA World Cup and has also partnered with global football clubs like PSG and e-sports organization FNATIC. Continuing the legacy, the brand has partnered with EURO 2020 as the official sponsor for the mega sporting event this year. Hisense will also be the official sponsor of Qatar FIFA World Cup 2022.

Tandon further added, “In our endeavour to enhance the large-screen viewing experience during this special event, we are launching the 70″ Mega TV and 65″ & 50” Tornado TV with 102W JBL Powered Sound, which is an exclusively designed product for the India market. The ‘Your Home Your Stadium’ campaign starting on 12th June will be offering all our consumers a 4-Year Complete warranty on our entire 4K TV range for the promotion period. Hisense will also be running the #SpotHisense contest where participants stand a chance to win Euro Cup merchandise daily as well as the Home Jackpot mega prize.”

In addition to this, Hisense will also be launching an array of products including Laser TVs, QLED TV, Side by Side Refrigerator, Washing Machines, Dishwasher, Audio, Microwave Oven, and Kitchen Appliances range this festive season.