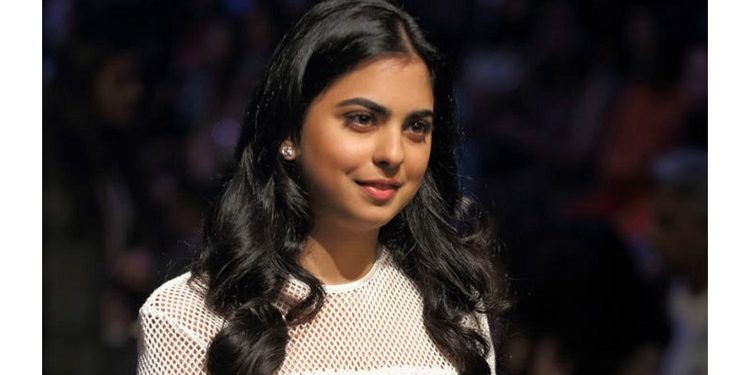 Mukesh Ambani has announced that his daughter Isha Ambani will become the new chairperson of Reliance Retail in another effort to secure his heirs. She is Reliance Retail Ventures Limited’s current director.

In a move that was a part of the 65-year-old billionaire’s succession plan in the $217 billion company, her twin brother Akash Ambani was chosen as the new chairperson of Reliance Jio Infocomm Ltd. just one day before the announcement.

Isha and Akash were both a part of the teams that negotiated the investment of Meta Platforms Inc. in the business and created a stir by integrating cutting-edge techniques and technology into the titan of the sector.

Isha, 30, graduated from the esteemed Yale University. Anant, the twins’ younger brother and a Brown University alumnus, is 27 years old.