Kia, all set to announce its EV strategy in India by 2022 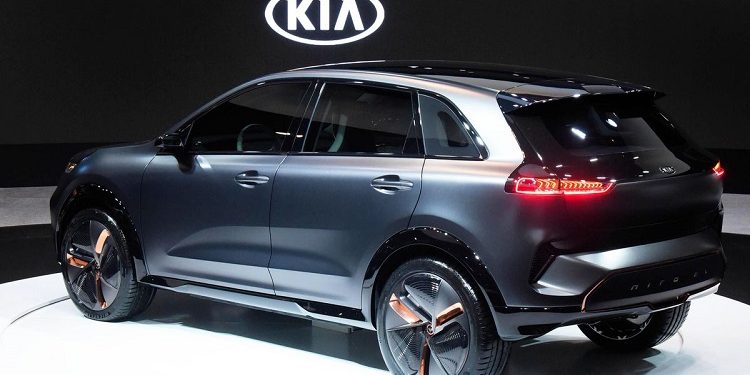 The South Korean auto-making company Kia is currently planning to come out with a detailed strategy on the manufacture of electric vehicles in the Indian market in 2022. As per a statement by a Senior company official, the company has recently unveiled a new model called ‘Caren’ for the Indians and is considered to be one of the best electric vehicle segments.

Hardeep Singh Brar, Kia India Vice President and Head of Sales And Marketing told in a new statement that they are currently studying more about the electric vehicle like charging infrastructure, pricing range and so on. Therefore, they are looking for multiple angles for it, and by the middle of next year, they are supposedly going to announce their own EV strategy.

He also said that at the back, they have a lot of synergies but they have to play their own game when they go to the marketplace. A few days back Hyundai also announced its plan for investing around Rs 4000 crore in electric vehicles in India by the end of the year 2028.

Brar also said that they would close at around 2.25 lakh units, exports and domestic put together. And by the next year, they are planning to sell 3 lakh units. He also told that it was quite premature to put the figures out right now but the vehicle would actually compete in a segment that is growing. Elaborating their plan on the expansion of sales infrastructure, Hardeep Singh Brar also stated that a company is currently planning to have at least 400 touchpoints across 225 cities by 2022. Currently, the company has a presence in over 198 cities covering 339 touchpoints.