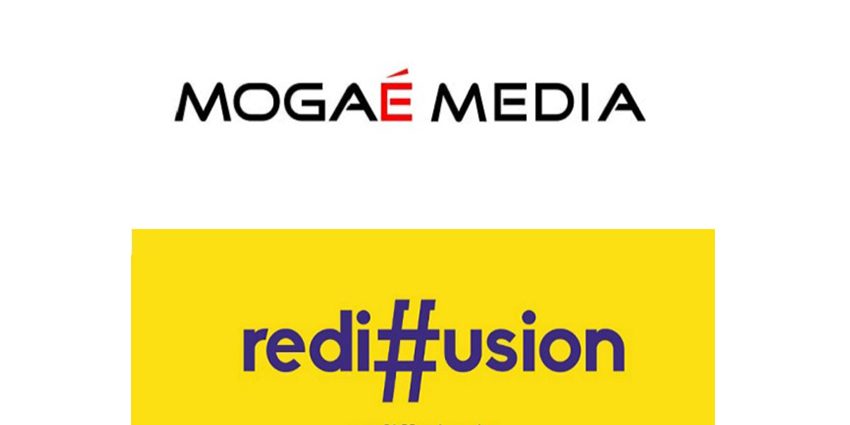 Mogae Media, the company owned by ad-man Sandeep Goyal has reportedly acquired one of the country’s oldest advertising agencies, Rediffusion and its sister entity, Everest Advertising.

Rediffusion will now be integrated into the Mogae Media group, with founding partner Arun Nanda remaining as Chairman and Goyal taking over as the company’s Managing Director.

Arun Nanda founded Rediffusion along with Ajit Balakrishnan and Mohammed Khan in 1973. Goyal previously served as President of Rediffusion-Y&R from 1997 to 2001.

Rediffusion-Y&R was a joint venture between Rediffusion and global advertising giant WPP. In 2018, Nanda and Balakrishnan acquired the combined 40 per cent stake of WPP agency Y&R and Dentsu, gaining full control of the agency. It was then rebranded as Rediffusion.

That deal also saw WPP exiting joint ventures in other areas of Rediffusion, including direct marketing and health care advertising.

As one of the iconic advertising agencies in India, Rediffusion has worked with several reputed brands such as Tata Sons, Parle, Tata Trusts, Tata Motors, State Bank of India, Liebherr, Larsen & Toubro, Brookfield, Orra and Dr Reddy’s Laboratories and many more.

These clients will now be part of Mogae Media’s mandate.

Drive sales in your B2B business with these top 5 best practices
January 5, 2022

Coupang and Doximity: 2 growth stocks that you definitely need to purchase by 2022
December 29, 2021