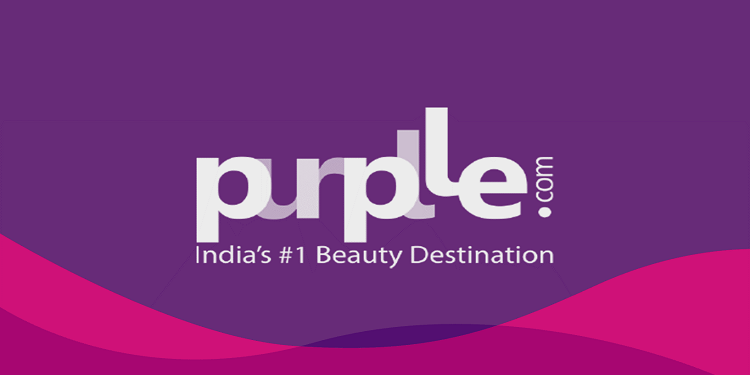 Purplle, a beauty retailer, has announced that it has raised $33 million in its current Series E fundraising round, valuing the company at over $1 billion. According to numerous media sources, this latest milestone puts the start-up as India’s 98th Unicorn.

Purplle, which competes with Falguni Nayar’s Nykaa beauty brand, had previously obtained four rounds of funding from investors, the most recent of which closed in 2021 with a $140 million Series D.

“Purplle’s yearly GMV is expected to reach $180 million in FY 2022. This is done while also making popular beauty items accessible and cheap to all Indians “the business claimed.

Paramark Ventures’ Chunsoo Kim, Founder and Managing Partner, stated that they had been following Purplle for several years and have been very impressed with the team and platform that the founders have established.

“Purplle is tackling the large vacuum in India’s beauty and personal care business in such a way that the expanding demand from massive Indian consumers can be best supplied beyond the limited set of customers in a few major cities,” Chunsoo continued. And we respect and admire the team’s drive and effort to establish a long-term business to suit the Indian market’s needs through technology and customer happiness.”

Kedaara, Premji Invest, Sequoia Capital India, Goldman Sachs, Verlinvest, Blume Ventures, and Paramark Ventures are among the company’s investors. It was founded in 2012 by Manish Taneja and Rahul Dash. “We are humbled by our investors’ conviction in brand Purplle, being a tribute to the value we have generated over the years,” Manish Taneja, Co-founder and CEO of Purplle.com, said. We’d like to welcome Paramark Ventures as a new investor and look forward to cross-country synergies. With technical investments, growth of our private brands, and industry-first innovations, the infusion will help us advance our aim of growing the beauty sector in India. We are well-positioned for the next phase of fast expansion, staying true to our mission of making Purplle the “Har Indian Ka Beauty Destination.”