You are here:
Media & EntertainmentNews 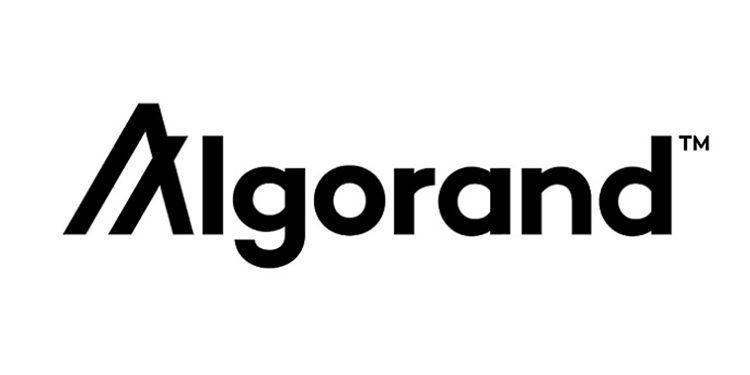 Xfinite and Eros Now, a leading over-the-top (OTT) South Asian entertainment platform owned by global entertainment company Eros STX Global Corporation announced it has deepened its partnership with Xfinite’s Mzaalo platform, a gamified video streaming service on track to have 10M users by year-end. The partnership further establishes Eros Now’s footprint in advertising video-on-demand (AVOD), a still-developing segment of the India streaming market that has significant growth potential, while allowing Eros Now to continue building its core subscription video-on-demand (SVOD) service. This partnership also adds to the 25 premium linear TV feeds and VOD platforms and plans to expand further to reach 200 content partners This agreement, given Xfinite’s innovative business model, also puts ErosSTX in a leadership position regarding digital asset growth and the use of blockchain technology. Algorand will serve as the foundational blockchain infrastructure as Xfinite selected the scalable blockchain in order to accommodate its accelerating adoption.

Commenting on the announcement, Ali Hussein, CEO of Eros Now, says: “One of our strategic imperatives is to fully monetize the Eros Now platform.  A key aspect of our strategy is to expand into ad-supported streaming and this partnership with Mzaalo does just that. We have an opportunity to monetize the more than 224 million Eros Now registered users who are fans of our content offering but are also price-conscious. Mzaalo joins our already-substantial ecosystem of Eros Now distribution partners, including Bharti Airtel, Vodafone Idea, BSNL, Tata Sky, Apple, Amazon and Roku – just to highlight a few. The Mzaalo agreement is purposefully structured to provide ErosSTX with an appropriate mix of fixed and guaranteed cash payments and variable revenue participation as Mzaalo scales. We are excited about the growth opportunity this new partnership represents.”

“Xfinite aims to revolutionize digital media by bringing forth innovations to customer experience, data-driven engagement, and ecosystem economics for the benefit of the community,” said Swaneet Singh, CEO of Xfinite Global Plc. “We offer a blockchain-based solution, powered by Algorand, to ensure transparency and re-establish trust in the digital world. We are extremely excited to be partnering with ErosSTX as part of our journey.”

“Eros has a visionary understanding of how blockchain can be leveraged for new opportunities in the media space. Broad blockchain adoption can only be achieved through the creation of products that are tangible and inclusive for any consumer, no matter what region they are in or what their background may be,” said Sean Ford, COO of Algorand. “With major partnerships with organizations that have millions of users, we are excited to support Mzaalo’s new applications and welcome them to the Algorand community.”

Mzaalo is a decentralised application (“dApp”) built on Algorand blockchain technology which operates a gamified streaming service offering more than 15,000 hours of premium content, as well as new mechanisms for engaging with content and other consumers. The Mzaalo dApp provides consumers with free access to premium content including films, original series, short-form content from Eros Now and other media platforms, as well as a range of interactive features. Mzaalo consumers are rewarded for their engagement via enhanced social engagement features and innovative incentivisation mechanisms including a digital token – the XET token.

Xfinite is an entertainment platform built around the digital token, XET, an Algorand Standard Asset. The XET token serves as the native currency of the Xfinite ecosystem and functions as a unique value exchange and governance mechanism for all stakeholders including users, brands and influencers, and content producers. The XET token will offer its holders many benefits including unique value exchange and the ability to tap into economic incentives the Xfinite platform has to offer. Mzaalo, Xfinite’s first entertainment application, provides consumers with free access to premium content including films, original series, short-form content from Eros Now and other media platforms, as well as a range of interactive features. Mzaalo consumers can earn rewards for their engagement that can be spent across fan tokens, merchandise, games and charitable giving through over 500 brand partners.

By “tokenizing” attention and engagement, consumers will be rewarded for their increased viewership and brands and influencers are given new ways to engage with their audiences. In this new ecosystem, consumers are treated equitably as partners in the relationship, and brands and influencers can vastly increase their ROI through hyper-targeted and measurable user engagement. The ErosSTX partnership with Mzaalo is the first of its kind anywhere in the OTT space globally.

India and emerging markets worldwide are characterised by a crowded digital marketing space which is growing exponentially as brands shift away from traditional media such as print and television to capture digital growth. In 2020, India had nearly 700 million internet users across the country. This figure was projected to grow to over 974 million users by 2025, indicating a big market potential in internet services for the South Asian country. India is now on the cusp of a massive revolution with digital marketing making inroads and brands looking to go beyond urban markets. The tokenization approach offered by Mzaalo to monetizing engagement is uniquely suited to the Indian digital consumer who currently has a plethora of content choices available.